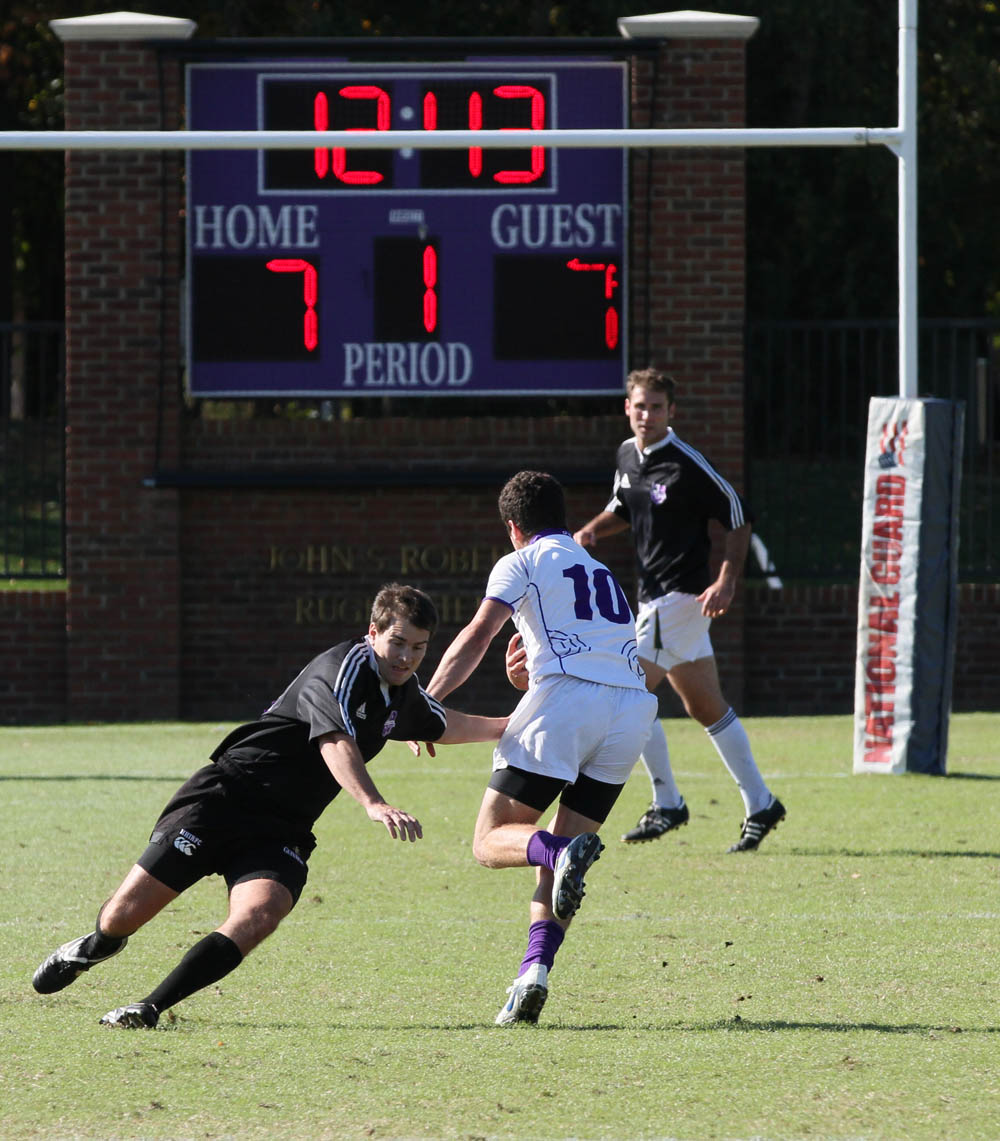 Jacobs, a senior fly-half, led the team in scoring this year and received the Most Valuable Player Award. Kaszycki, who spent much of the season playing inside center, collected the most valuable back award. Ben Wise, a senior tight-head received the most valuable forward award for the second consecutive year. Jones, a freshman winger, was awarded Rookie of the Year. Jones finished second behind Jacobs in trys scored.