“I always knew I was different, I just didn’t know how different I was.”

Aneesa Ferreira, of MTV’s “Real World Chicago,” introduced herself as “gay, black and Jewish.” And she addressed the crowd Tuesday night with a wit, candor and honesty that spoke volumes. From her childhood, where she was tormented relentlessly for simply being who she was, to her relationship drama and the discovery of her own sexuality, Ferreira held nothing back.

“Have you ever kissed a girl before? I don’t know where the hell I got this idea from,” she quipped with a straight face, as the crowd exploded into laughter.

Ferreira spoke to an audience of about 90, a blend of generally curious students, hardcore reality television fans, and representatives from both SLBC and EROS, who sponsored the event. She talked about growing up multiracial and the stereotypes and struggles she encountered.

Despite her frank and easygoing nature, Ferreira addressed many of the fears, issues and negativity that are associated with coming out. Ferreira is an activist in the LGBT community, and she also works toward raising AIDS awareness.

Throughout the talk, Ferreira urged the crowd to be open about their sexuality and to respect the choices of others.

“I don’t care what you look like. Whether you like girls or guys, you’re beautiful, you don’t have to answer to anyone . . . . People need to know that it’s not important who you sleep with or who you love. You shouldn’t be hated for either of those.”

Ferreira was introduced by English professor Vincent Hausmann, whose lecture addressed the growing diversity of reality TV and how “the issue of representing minority groups cannot be limited to calling solely for positive Hollywood representations.”

Through her story of dealing with adversity, both on and off screen, Ferreira urged many to rethink the way they view sexuality and the sexuality of others. In a way that only she could, Ferreira entertained and enlightened the crowd with an enduring wit.

“I never said that I’m a man-hating lesbian wearing rainbows saying, ‘Watch your wife, I’m going to take her.’ Now I identify as queer. I like what I like. . . . I’m so comfortable with who Aneesa is right now that I don’t need to label it.” 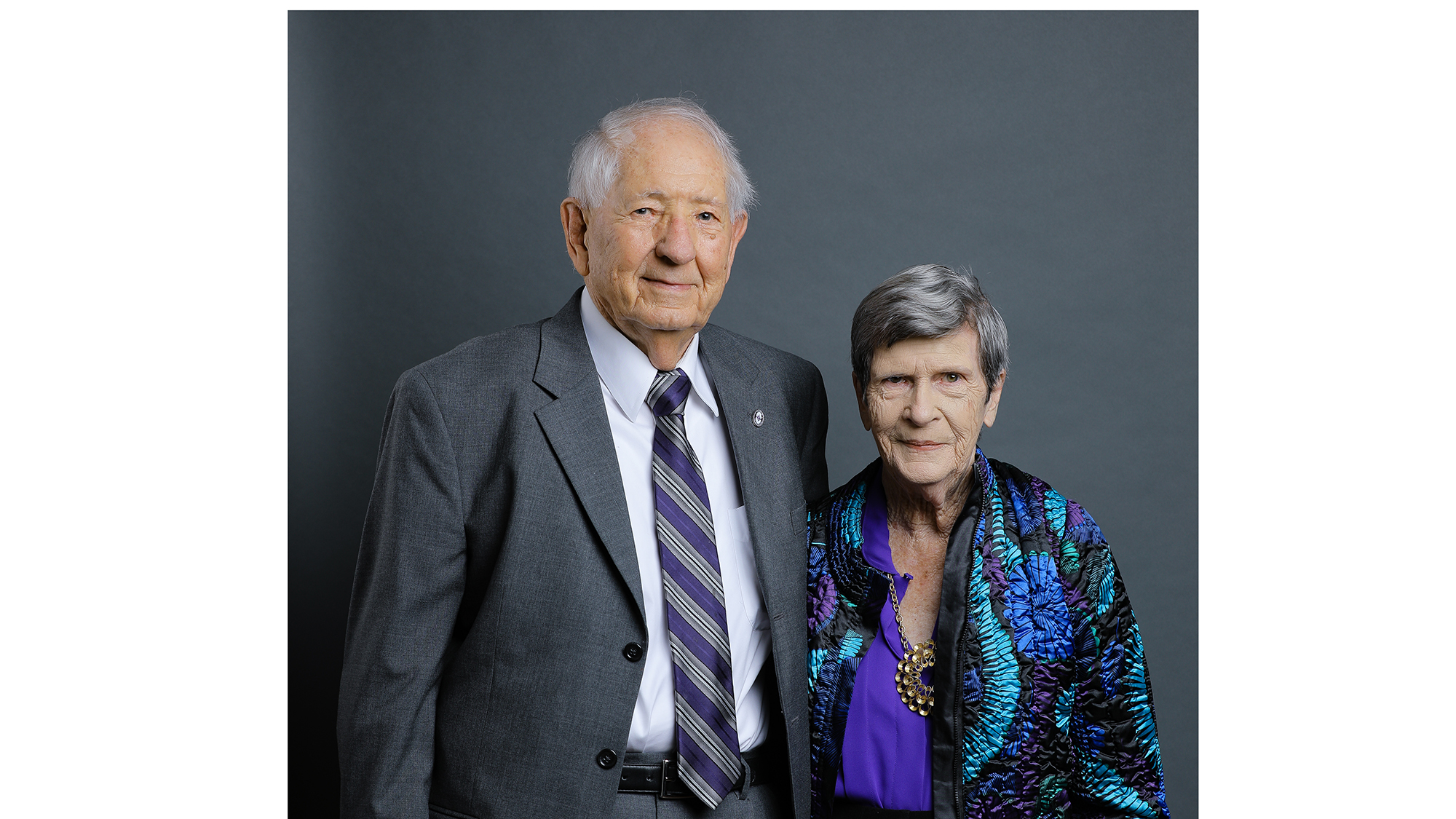 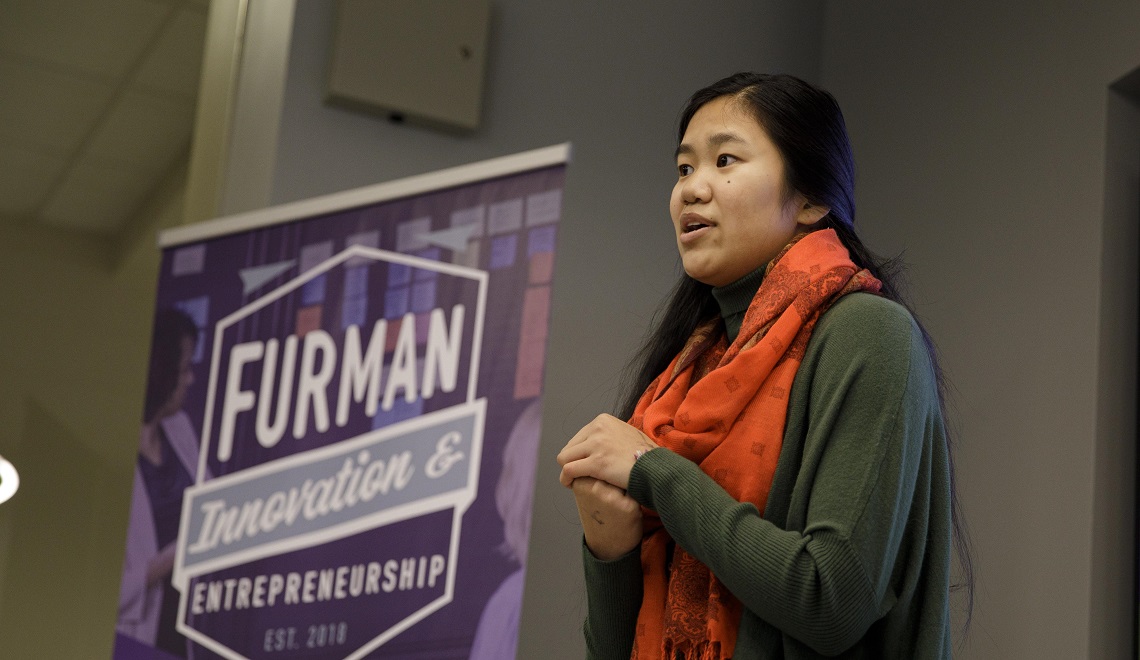 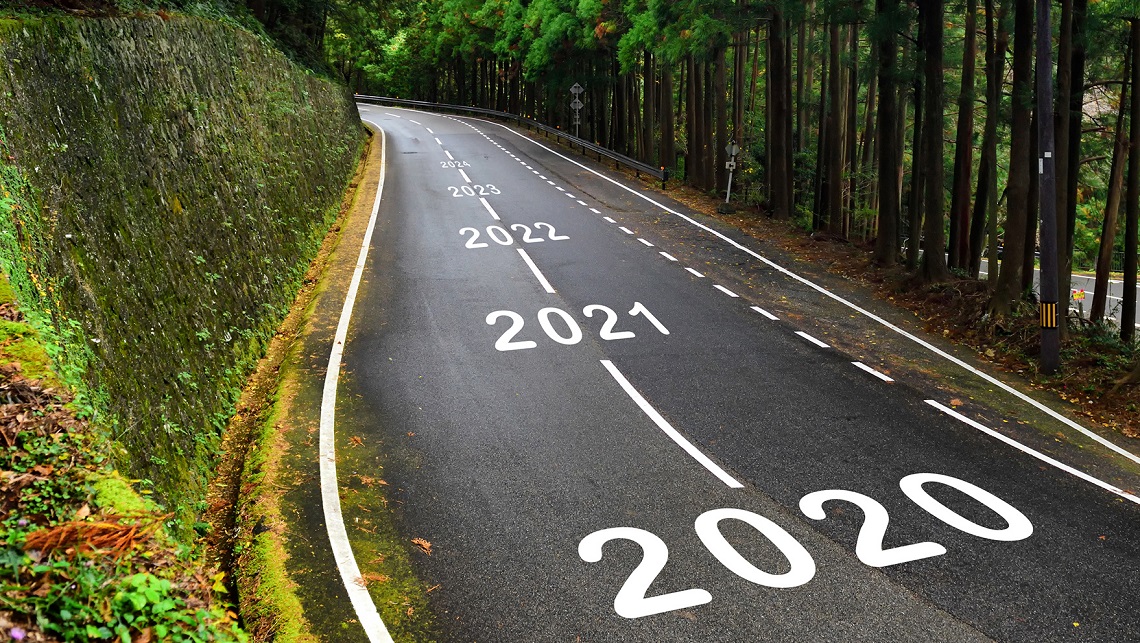